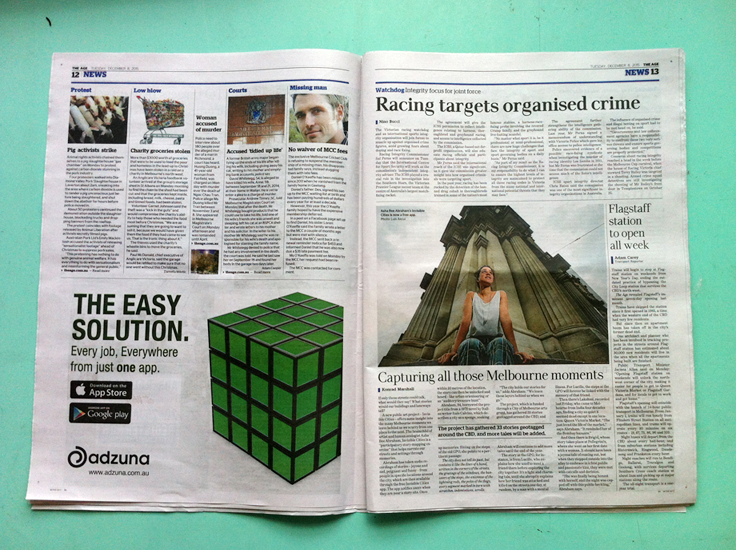 In case you missed it, Invisible Cities did the rounds in the media in December.

That’s a lot of talking for someone who spends their time creating platforms for other people to talk, don’t you think?